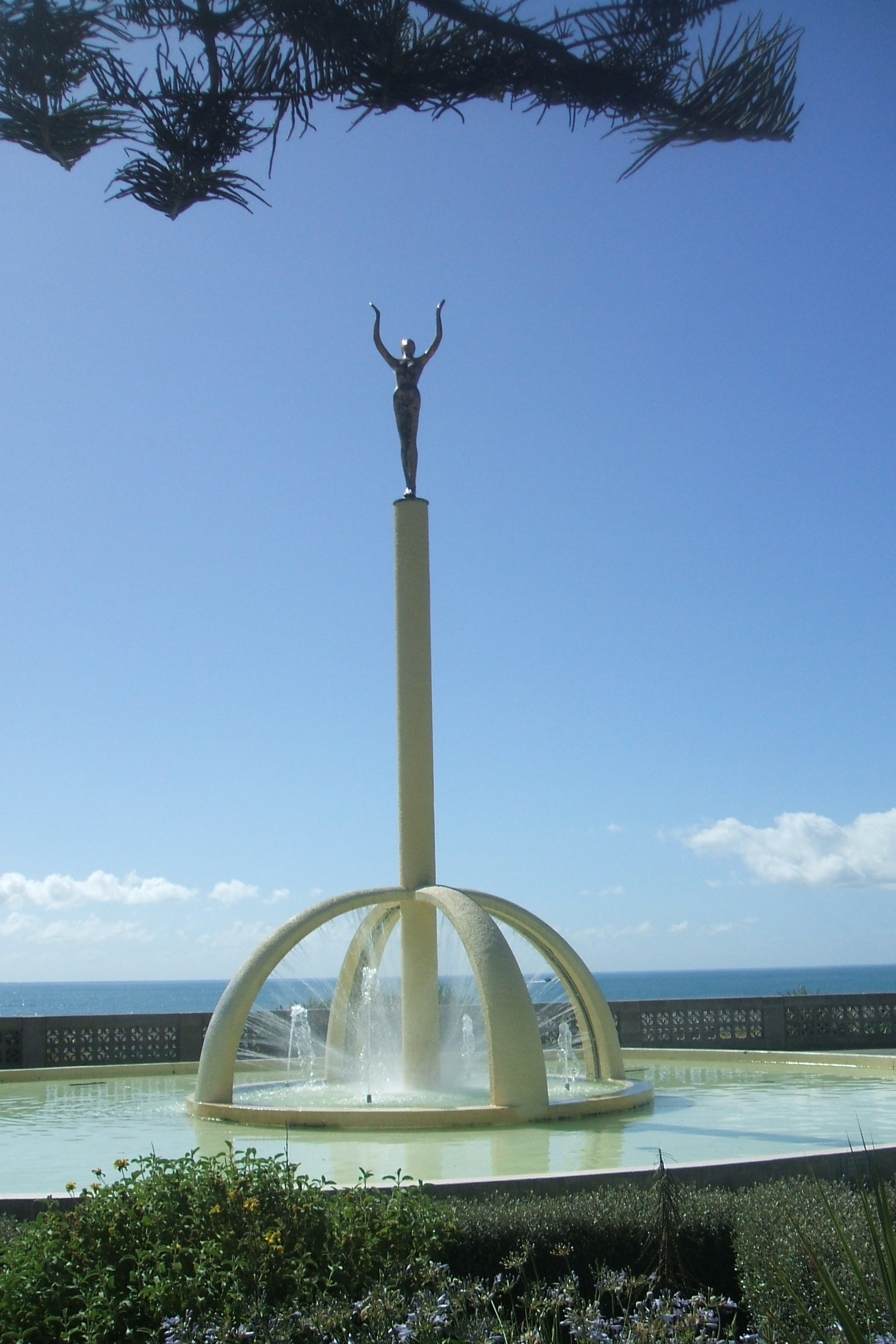 At 4.35am, on the 4th September 2010, the city of Christchurch in New Zealand’s South Island was hit by an earthquake measuring 7.1 on the Richter scale.

It’s epicentre was close to the township of Darfield, 40 km (25 miles) west of Christchurch. There was widespread damage and power outages, two people were seriously injured and one person died from a heart-attack during the quake.

Originally I wrote here: anyone who lives along the Pacific Ring of Fire might have thought, “that could have been us.”  90% of all the world’s earthquakes and 80% of  all major earthquakes occur along the Ring of Fire, which extends from New Zealand through Indonesia and the Phillipines, through Japan along the Aleutian Islands and along the west coast of the Americas.

Then, on the 11th of March just off the coast of Japan a huge (8.9 )earthquake hit. The tsunami it triggered killed at least ten thousand people, and injured many more. It caused massive damage to the northeastern coast of the country. Perhaps more than anyone else in the world, people in Christchurch understood and empathised.

Christchurch was rebuilding after the September earthquake. Yes, the city and surrounding countryside was a mess, but most buildings were reinforced with steel and people were simply thankful that so few had been seriously hurt. Then the earthquake on 22nd February  struck.

Although it was considered an after-shock, registering only (!) 6.3 on the Richter Scale, it was shallow and close to the city centre. The beautiful Victorian buildings crumbled. People died. Liquefaction – the bizarre effect of shaken (predominantly) sandy soil turning into soup – loosened buildings from their piles and appeared in back-yards and on the streets, covering everything in its wake. (300 – 500% more than in September)

As often happens after dramatic events,  stories of courage and bravery emerged. Like the Australian doctor who amputated a trapped man’s legs using only a hacksaw and a Leatherman multi-purpose tool, in order to save his life. Or the loyal labrador-retriever cross that led his, almost completely blind, owner through the falling masonry, the carnage and the rubble – to safety.

Sometimes it’s the get-on-with-it grit that we notice, like the students from Christchurch’s Canterbury University who turned out to dig up the results of liquefaction for days on end. Or, the wry smile which might have appeared on our faces, when we heard about the students from Dunedin’s Otago University. a five-hour car journey away, organising and sending lunches into Christchurch for their contemporaries who were digging.

The horrible side of human nature also appears at times of great stress. Looting I can dismiss as the idiocy of greedy opportunists. But what I cannot begin to understand, what makes me feel physically ill to think about, is the increase in rates of domestic violence. As soon as two days after the February earthquake, a spike in violence against women and children was reported. Likewise, after the September quake.

Suicide rates also rose after the September quake. The stress for some was simply too much. For some, the unpredictability of after-shocks was overwhelming. Yet, people are generally resilient, and I believe Christchurch will rebuild. Hopefully, Sendai will too, though it’s early days as I write this.

They will come back stronger and better prepared. History tells us it will be so. Many of New Zealand’s current housing laws (e.g. reinforced steel, standardised building regulations, and an engineering code of practice) came about because of the 1931 (7.8) earthquake and subsequent rebuild in my home town, Napier.

A rebuild we had been celebrating just days before the second Christchurch earthquake. A rebuild that had been based on the movements of Art Deco and Art Nouveau: looking forward not back, celebrating  all the optimism and energy of the roaring twenties, and the idealism and escapism of the depression years.

No-one wants to experience a disaster. They take lives. They ruin lives. They change people forever. And yet, most often, like their cities, people who have survived disasters re-emerge stronger and with greater understanding of the need to celebrate the art of living  each and every day.

Have you ever been involved in a natural disaster? Have you changed because you had that experience? We’d love to hear your stories.

This is an original post to World Moms Blog by Karyn Van Der Zwet of Napier,  New Zealand.  Karyn can also be found on her blog, kloppenmum.

This photo, of The Spirit of Napier, is attributed to Karyn Van Der Zwet.

« MASSACHUSETTS, USA: Life, in Transit
Friday Question: Name a writer you would recommend and why »