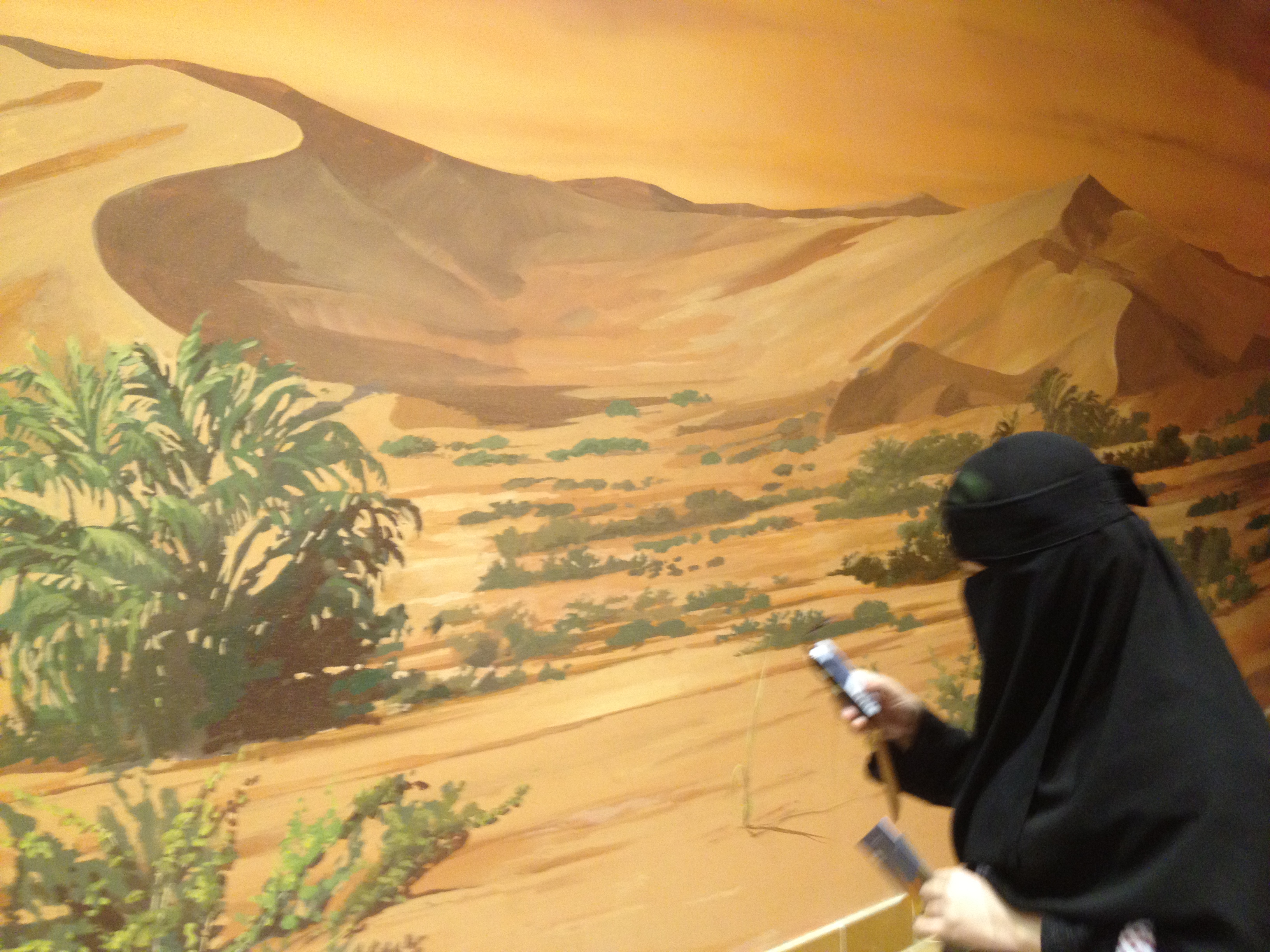 When we grow up with something in our lives we don’t think about it much anymore. It’s just there, being, and we don’t notice it’s effect on the world around us. It’s there and always was there. We don’t give a thought about how it got there and why it’s there and never have the luxury of seeing it all for the first time and realising just how big and amazing it all is!

That was my relationship with Alnahda Philanthropic Women’s Society. I grew up volunteering there (With many many girls of my generation) and the women who run it, staff it and make everything happen are an inspiration to watch. I started ‘helping’ with their yearly bazaars and joining the fashion shows. It was fun. We were doing good and proud of it. But yes, mostly it was fun.

Alnahda is a non-profit society founded in 1962 by some of the strongest Saudi women. They were empowered, educated and forward thinking women who have always been pioneers in the advancement of women’s roles and opportunities in Saudi Arabia.

So many people around the world know of the barriers facing women in Saudi but not enough know of the steps that are being taken to bring these barriers down and Alnahda is one of the first to take these steps making a path for women to be leaders in their homes, communities and in Saudi.

They initiated the fight against illiteracy, established the first women’s library in Riyadh, are a leader in vocational training and rehabilitation for women with special needs. Alnahda also established emergency residential shelters for families with difficulties and have always had a strong interest in preserving Saudi heritage. Their collection has 5000 pieces from dresses, jewellery and original traditional doors.

I grew up and out of the age of wanting to do the fashion shows and actually did start properly helping when they needed volunteers. As the years passed I got less and less involved because I moved away to go to university then I got married and had my children. I would go to their events and volunteer when I could but I was nowhere near as active as when I was a child!

Last year when they were celebrating their 50th year I was reintroduced to it as a newcomer, and a mother of one daughter, for the first time and I saw how much effect this remarkable society had on the world around us! I was blown away by how many women Alnahda was able to reach from all different financial and educational backgrounds.

Alnahda focuses on women led households. They work on giving these women the tools to empower them as mothers and bread winners for their families. They train women and help them find employment.

Alnahdha also helps women who don’t need financial or educational help but are lacking the support and guidance to start their careers. They have done this not only for individuals but for other societies as well such as the Saut Down Syndrome Society that started in the 80’s as a small preschool for 4 children on the grounds of Alnahda and now is an independent entity that is well on its path to opening schools around the Kingdom.

Alnahda has one program so powerful it will literally change the course of so many women’s lives. The program is called ‘mustaqbali’ My Future. This program works on changing the mindset of young women who have lost hope for their future. They have worked with young women who have dropped out of school and motivated them to go back and get their high school degree. They have helped these women get college degrees or the proper training for the career that suites them. They guide women in finding themselves and empower them to make the best of their lives.

It gives me pride to be part of this society that never deviated from its mission “to empower women socially and economically through financial and social support, training, and employment.”

These are some of the people who are paving the way for my daughter not to have to restrict her options, stop herself from dreaming or expect less of herself. What do I want my daughter to do when she grows up? I am hoping I won’t be the one telling her and I am praying she will be spoilt for choice! 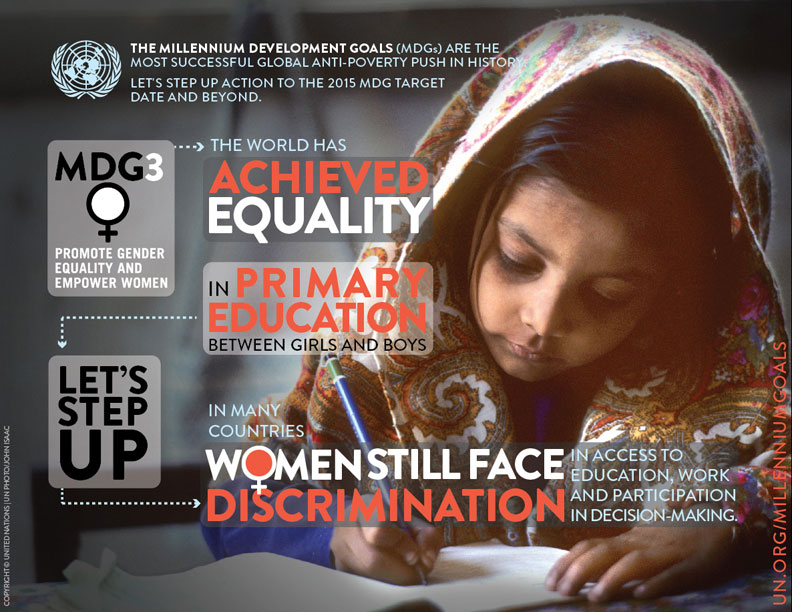 Join us today for our #Moms4MDGs Twitter party to discuss Gender Equality with @GirlUp at 1:00 EST, and with Plan International @PlanGlobal at 9pm EST. Wondering what time that is in your country? Check HERE.  In joining in you will automatically be entered to win a copy of Malala Yousafzai’s new book I Am Malala. We hope to see you there!

« DEMOCRATIC REPUBLIC OF CONGO: The Picture That Did Me In
SINGAPORE: The Caregiving Dilemma »