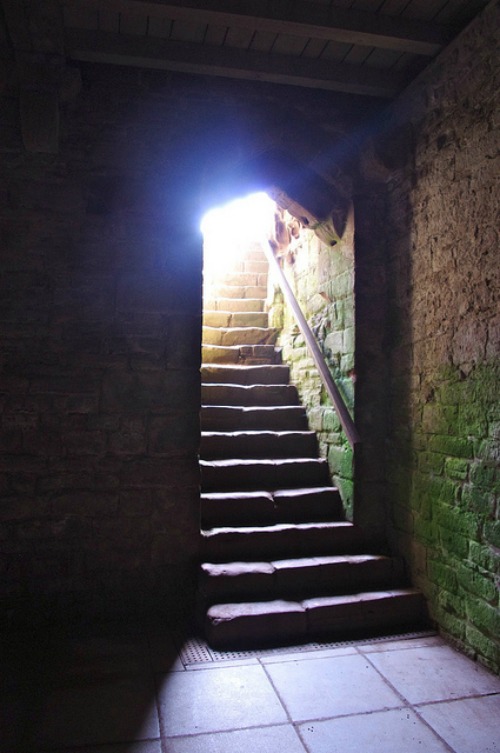 “Your house is a dungeon of rules” is what one of my child’s closest friends said to him last week.

That was a unique way of saying something I’ve heard many times before.  “Your house has so many rules!” “Is it true you make them go to sleep at 7 on a weekend?” “Why can’t they play on the iPad during the week?” And “What!!! No coke??”.

Just for the record, my 7 and 10 year old don’t go to sleep at 7 on weekends or on weekdays. They fall sleep anywhere between 8 and 8:30 on weeknights and 9:30-10:00 on weekends. They both wake up at 6:30. Most experts would agree that 10 hours of sleep is healthy and needed. Some might even say that my 7 year old needs more sleep.

Weekdays are screen free unless it’s homework related and yes, it’s true, no coke or any other fizzy drink full of sugar for the kids. I’m not saying they have never had it but it’s not allowed in my house, the “dungeon of rules” house.

Our other house rules include: only healthy unprocessed foods, a blasphemously early dinner time (by Saudi and Arab standards), no eating in front of the TV, limited screen time when they have friends over, no backing out on a commitment (like after school classes, parties or visiting friends), and making eye contact and being polite.

All our house rules feels right to me, like I’m doing what I’m supposed to be doing. So why has a comment made by my son’s 10 year old friend bothered me so much?

I think it’s because I know that the older he gets, the more he will be hearing these kind of comments. Or probably because when I was young, I did live in a dungeon of rules. Unfortunately for my mother, there was no ‘organic’ or ‘natural’ alternatives to the junk others were having.

Growing up, I did feel like my mother imposed too many rules on us.

As an adult, I know I’m a better parent for it. My mother planted the seed of wanting my children to eat well and be healthy in me. She made me realize that children cannot always get what they want, or think they want.

I had a lovely childhood full of freedom and excitement in ways other children never had. For example, I could always choose what I wanted to wear, so I always wore an outfit of a sleeveless top and ruffled skirt that was black with a purple line around the edges. When that was in the wash, I looked like a hobo. We never had a million adults around us all the time just a nanny who didn’t worry about us getting dirty. We explored and imagined and had a whole troop of explorers with us who all had different rules than ours and we survived.

Children now talk more openly to their parents and other adults and I am always amazed at how comfortable they are telling me things I would have never dreamed to say to an adult when I was a child. Maybe that’s the only difference. The fact that I know that our house is called “the dungeon of rules”.

Will my children end up feeling deprived that I don’t let them stay up late? That’s probably the biggest obstacle I have. That, and trying to keep them from eating junk. I can handle being known as the strict mother but can my kids handle being known as the ones with so many rules? (Another gem was when one of their other friends said at dinner “In my house I have no rules! No one says no to me”.)

I am trying something new in my parenting now and it seems to be having a positive effect. I tell them what they’re working towards. They do have rules, but in return for how well behaved, independent and responsible they are (which they really work hard at and achieve brilliantly most days) they get more freedom than any of the kids with ‘no rules’.

I respect them and their opinions. They have the right to say they don’t like a rule and I as a parent have the duty to enforce it. They have choices in their lives and a say in how they want things to go,  as long as they continue to prove they’re responsible enough to make them. I’m toughest when I know they’re doing something that is beneath their ability or their character. I find it hard to stay positive in those situations. I believe in them so much that it’s difficult to see them doing something that’s not a reflection of their ability.

Many mothers have told me I’m expecting too much of my children but I’m so immensely proud of them and what they achieve, how self reliant they are in the environment they’re living it, how they take responsibility for their actions and how they effect others. I believe none of that would have happened had I not expected so much of them.

As for the rules, the basic fact of the matter is that children cannot be healthy, happy and productive if they are sleep deprived, have an unhealthy diet and if they rely on passive entertainment such as iPads and TV’s. So, if it takes a dungeon of rules to make them happy and healthy then I’m making a neon sign and sticking it on the roof!

Do you feel you have too many rules?

« SOCIAL GOOD: India and Polio- A Global Health Success Story
INDIA: A Sports Club, A Community, and The Boys »