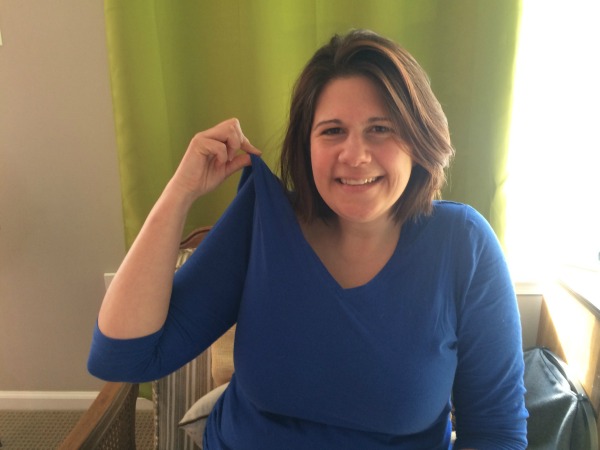 As part of World Moms Blog’s collaboration with BabyCenter’s Mission Motherhood™, our World Moms are writing posts on maternal health around the world. In today’s post, Jennifer Burden writes about the importance of clean water on maternal health in the developing world. She is wearing blue today to advocate for World Water Day!

“Water is an integral part of birthing around the world, yet many mothers lack access to it. In fact, an organization that works globally to help people gain access to clean water, WaterAID, recently ran a campaign linking motherhood and water access by comparing the things women packed in their maternity bags in the areas they serve around the world.

With over 2 million estimated headline views and almost 17,000 Facebook shares, the story was carried on major web sites including BabyCenter!

What captured the interest of the masses? See for yourself…”

Read the full post, “Quick! Boil the water…she’s having the baby!” over at BabyCenter’s Mission Motherhood™!

« WORLD VOICE: Celebrating The Privilege of Clean Water on World Water Day
Singapore: Meditation in the Life of a Coach-Mom »